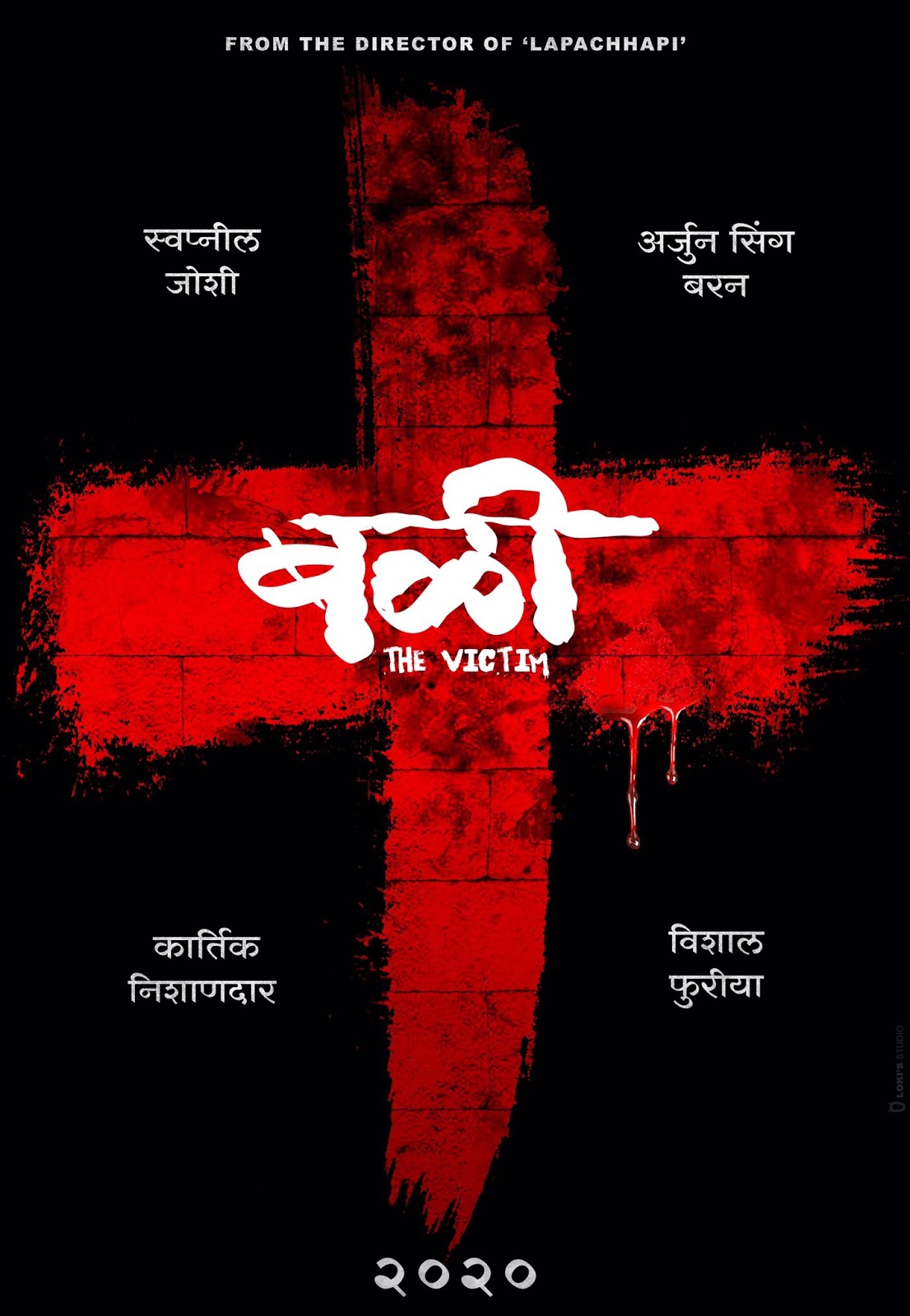 Bali will be Swapnil Joshi’s first Horror film. Because I am personally not a big fan of horror. The reason behind that is that I get scared easily,” laughs Swapnil before adding, “But the fact that Vishal (director Vishal Furia) thought of me for this role is a big thing. It tells me that directors are looking at casting me in roles other than romantic ones.”
Moving out of comfort zone has lots of challenges. But, he is ready to take the risks. “See, the definition of success undergoes change as you mature. For some actors, Box Office numbers and popularity are the defining factors and there’s nothing wrong in that. But the phase I am in right now, I want to do things that give me job satisfaction. Maybe people will like a film, maybe they won’t. But at the end of the day, if I am satisfied with what I have done, I will be happy. Also, failure makes you understand the value of success,” he says.
Swapnil Joshi also pointed out that for the audience this film will be a scarier experience. He said, “If you think of it, barring Vishal’s Lapachhapi, the Marathi industry has never had horror films per se. There were horror comedies, but not films that gave you sleepless nights. I think Bali will fill that void. What’s more interesting is that the film’s story induces fear and not the usual jump-scares or loud music that Indian horror films try to make you scared with,”.
We are happy to venture into a new genre with Bali. And who better than Vishal Furia to direct this horror film? His Lapachhapi is considered as one of the best horror films in recent times. We also have one of the top actors of the Marathi industry, Swapnil Joshi, in the lead. Even for him, this is an opportunity to explore a different genre.
– Arjun Singgh Baran and Kartik Nishandar, producers
Bali will be much more scarier and thrilling than Lapachhapi. I feel Swapnil’s talent as an actor has not been explored fully till date. And after meeting him, I was confident that he would be fit for this role. Plus, he’s a star and that will help our film reach the masses as well.
– Vishal Furia, director
Movies Swapnil Joshi